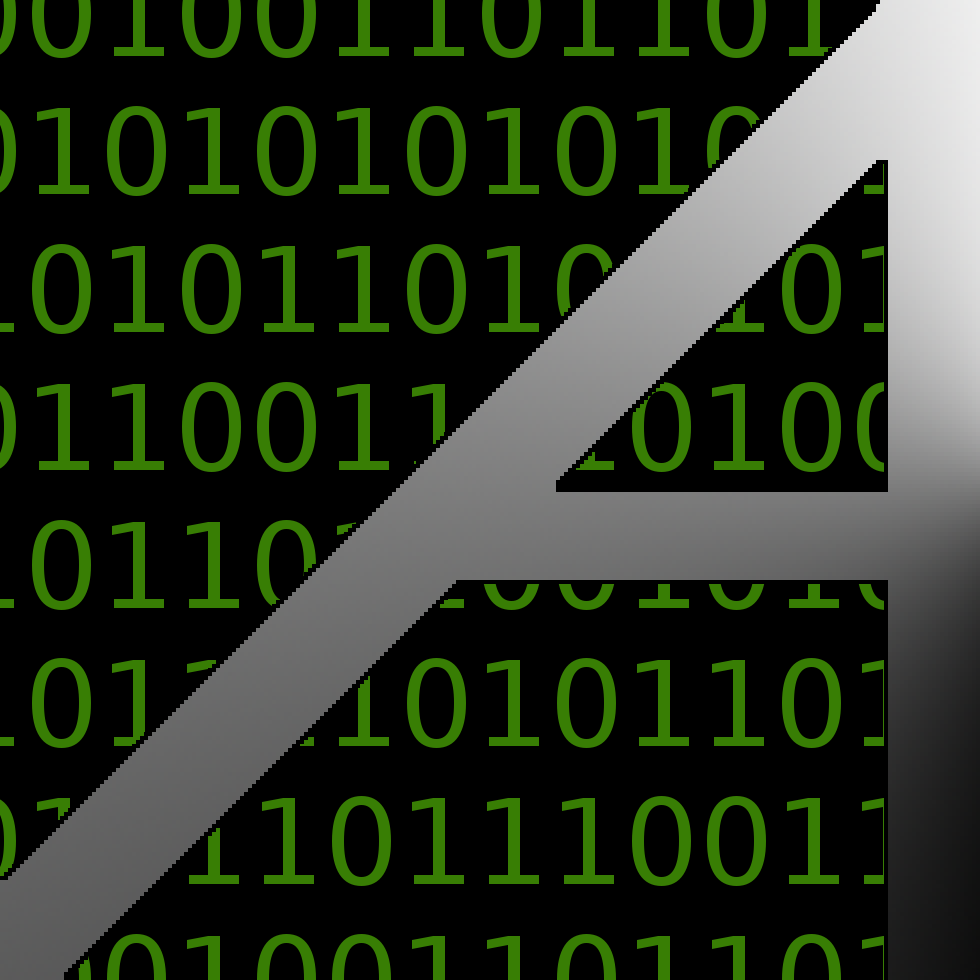 I grew up with early computers such as the ZX Spectrum, and was writing simple programs from the age of five. Thirty years on, I've worked on games that have sold millions, including Rollercoaster Tycoon 3, Kinectimals and Kinect Disneyland Adventures.

I am available for individual tuition on:

No previous programming experience is necessary. Tuition is available both locally (Newmarket and Cambridge area) and nationally (via Skype or Google Hangouts, using screen sharing).

A session costs £33 for 45 minutes. There is a discount of £2 per hour if you book and pay for 4 or more sessions in advance.

Where appropriate, group sessions are available - please enquire for details.

The typical structure for my lessons is to do 45 minutes with a 15 minute break in the middle – this break is helpful to me due to a health condition, but it actually works well for the student too as I can ask them to try a task during the break and then check their work in the second half of the session.

For A-level and GCSE students, I produce a comprehensive spreadsheet to keep track of their progress - listing each part of the course syllabus, including my own notes on the topics and links to relevant resources. I also maintain a number of YouTube playlists of videos relevant to the courses.

E-mail tutor@arganoid.com to arrange a session or for more information.

I have been tutoring for five years, during which time I have tutored around 50 students at all levels. I have an up-to-date DBS check as of July 2018.

I have written articles on game development for Wireframe magazine - e.g. Coding Space Invaders’ disintegrating shields ,and was a major contributor to Code the Classics, published by Raspberry Pi Press.

Technologies I've worked with include

Dante learned a lot from Andrew about Computer Science. He felt that Andrew was very patient and supportive and guided him through the various A-level topics for this subject. He furthermore provided exercises for Dante to complete during the lesson and discussed their outcome which was really beneficial. -- Annika B

Andrew is an excellent tutor. I have made huge progress since starting work with Andrew last year. It seems like a different life! When we started, I was teaching Latin and French in Croydon. Now thanks to Andrew's help, I am now working as a Front-End Web Developer in Brighton at a well-known web development company. I am absolutely thrilled with the work we have done which started with bash commands and the terminal, then developing Ruby, Object-Oriented Design, JavaScript, CSS and problem solving. I would certainly recommend Andrew as an excellent tutor who enables outstanding progress and success for his students. -- Tom

Andrew has taught my son over the last year. He is very diligent in his teaching methods, addresses any misunderstandings in the lessons immediately and always clearly explains the subject matter. He is very organised, punctual and committed. His teaching has been very beneficial as my son’s grades improved significantly over the course of the year. Would definitely recommend him! -- Madhu 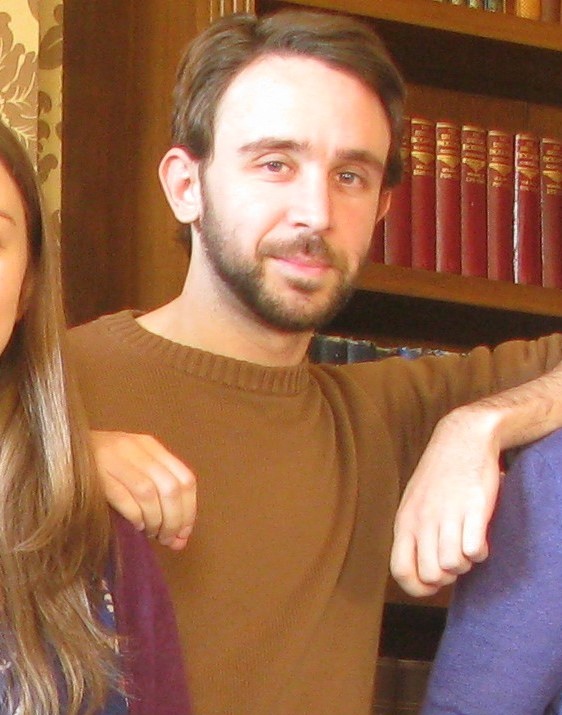 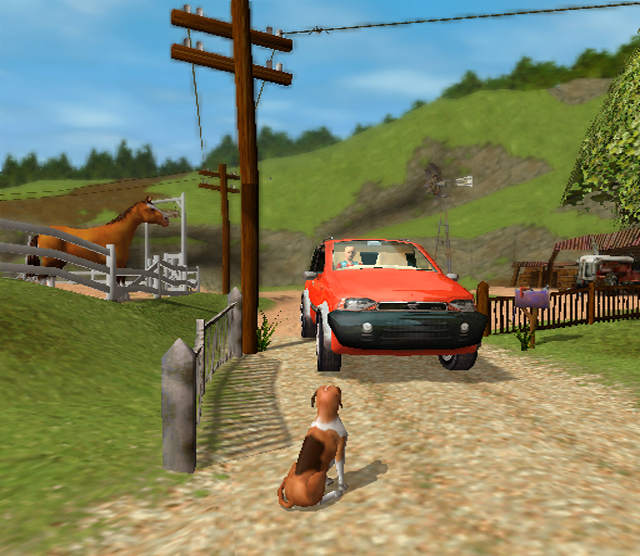 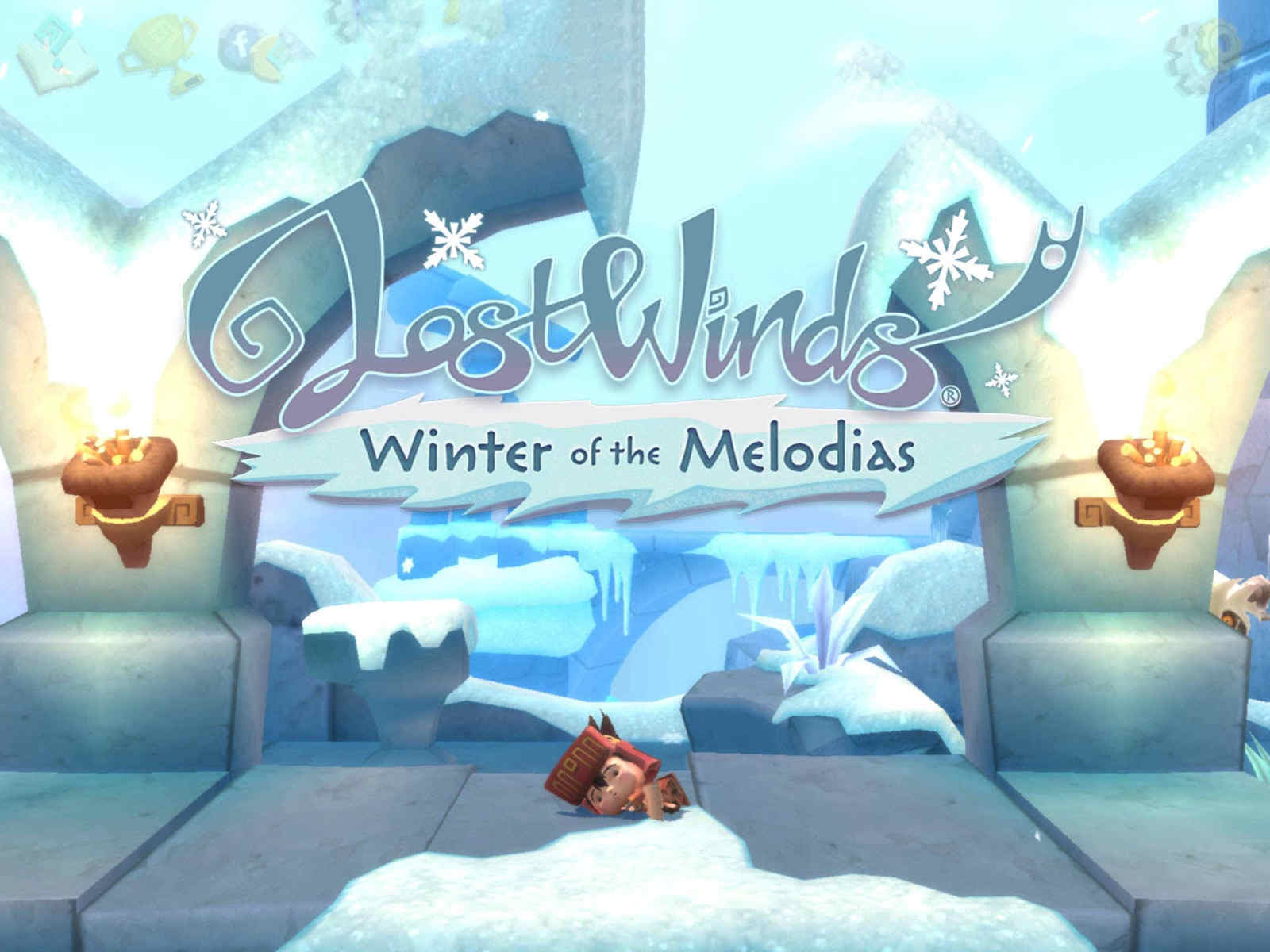 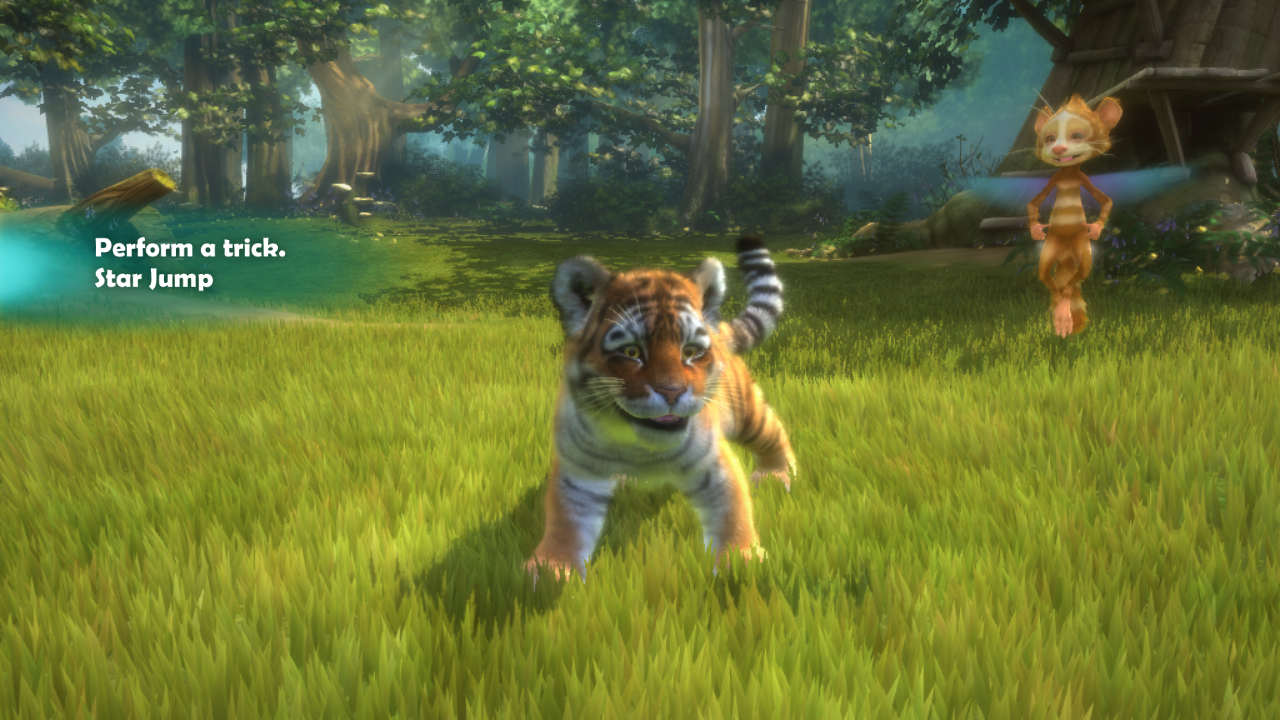 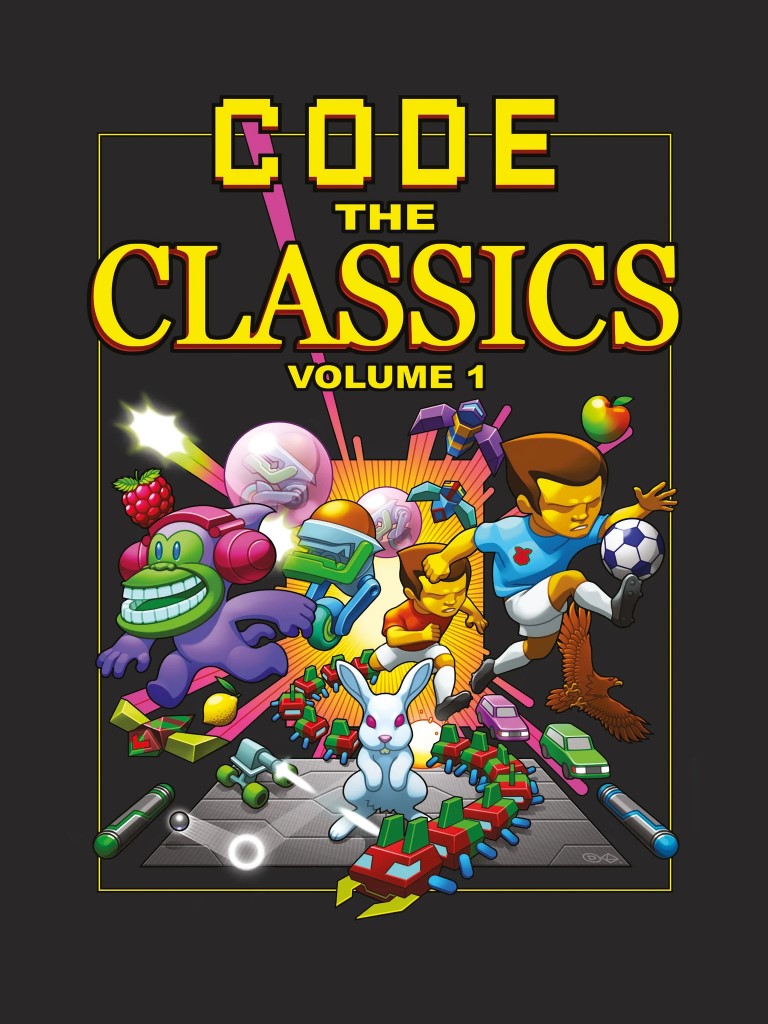